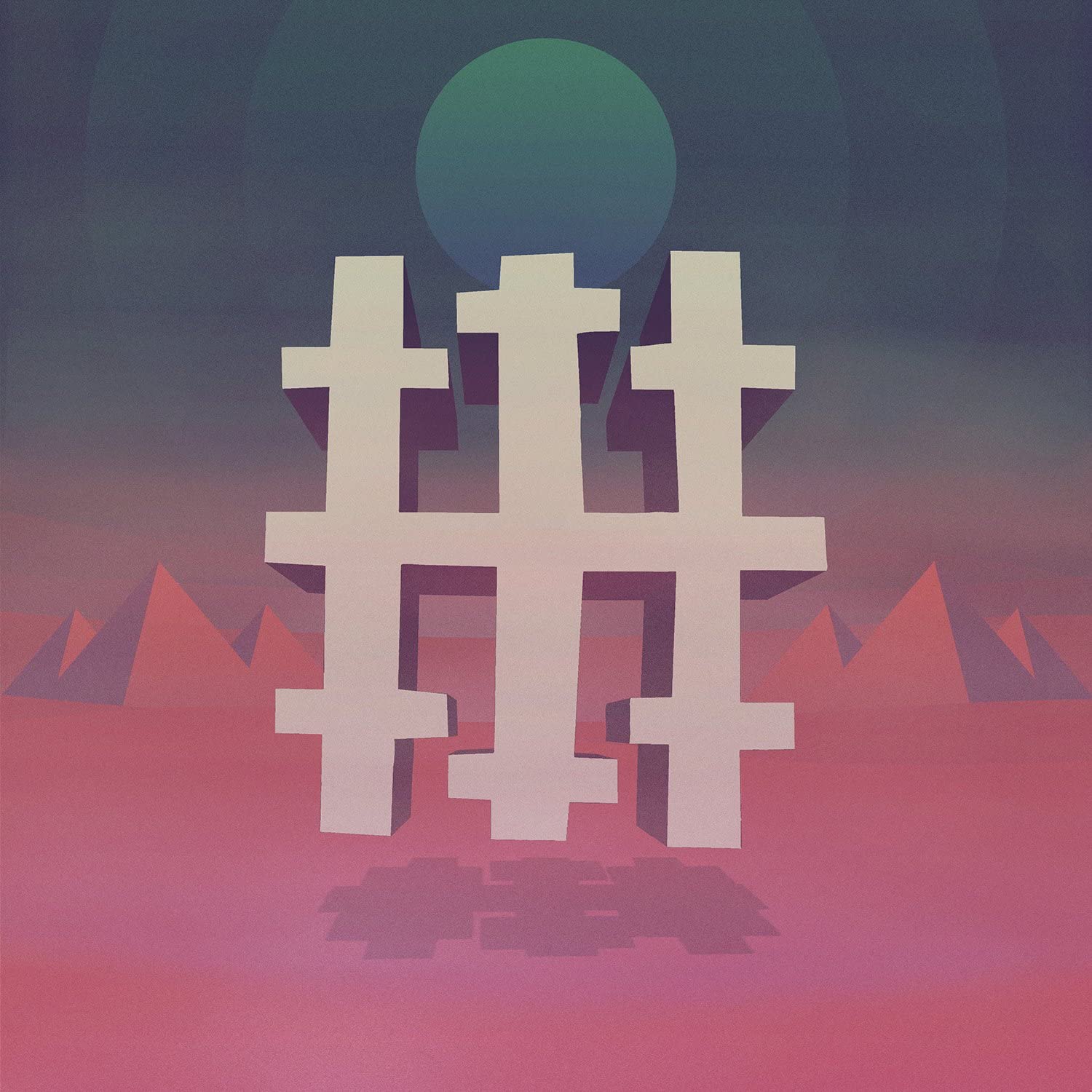 For the unacquainted, Three Trapped Tigers are a band for which genres labels struggle to keep up, they move –often at breakneck speed - from screeching, effect-laden guitars, an arsenal of glistening sci-fi synths, pummelling sub-bass, colossal riffs and audacious drum patterns that both underpin and define their unique sound. As anyone who has seen their incendiary live shows will know, trying to pinpoint what makes the group such a force is a difficult thing to do. On stage they are something of a vortex, creating a swirling mass of layered sounds that sucks one in, possessing that rare ability of managing to sound complex and fluid whilst eschewing any feelings of pomposity or sterility - in full force Three Trapped Tigers feel both gracefully intelligent and wildly primal, gargantuan yet melodic.

“I think the problem for anyone striving to create their own sound is, once you – hopefully - have achieved that, how do you expand that whilst maintaining it?” asks guitarist and keyboard player Matt Calvert of himself on the evolution of Three Trapped Tigers. The answer in this instance is really rather a simple one and it is to be found within the glorious, eclectic and exhilarating Silent Earthling, an album that carries forward the unique idiosyncrasies the group have shaped for themselves, whilst simultaneously expanding into previously unexplored territory. The group worked with Brian Eno, using his ‘Oblique Strategies’ during the writing stages of Silent Earthling, something that proved an invaluable way of forcing the group out of their comfort zones.

“TTT is at the cutting edge of contemporary music. Watch your fingers!” Brian Eno