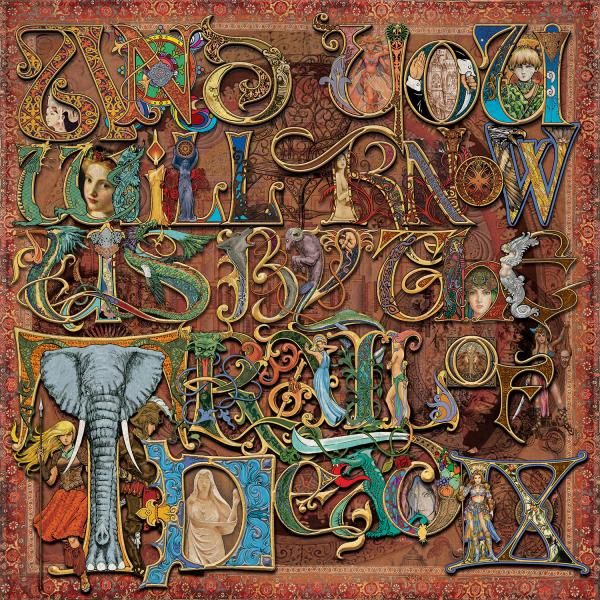 And You Will Know Us By The Trail Of Dead

Formed in late 1994 by singers/guitarists/drummers Conrad Keely and Jason Reece, Trail of Dead has evolved over the years expanding their line-up while still being creatively driven by the core founding members. Friends since childhood, Keely and Reece started playing music in the indie rock town of Olympia, WA and eventually relocated to Austin, TX where they started …And You Will Know Us by the Trail of Dead. IX is the bands ninth album together.

1. The Doomsday Book
2. Jaded Apostles
3. A Million Random Digits
4. Lie Without A Liar
5. The Ghost Within
6. The Dragonfly Queen
7. How To Avoid Huge Steps
8. Bus Lines
9. Lost In The Grand Scheme
10. Like Summer Tempests Came His Tears
11. Sound Of The Silk